Biofuel Made in the Great State of Maine 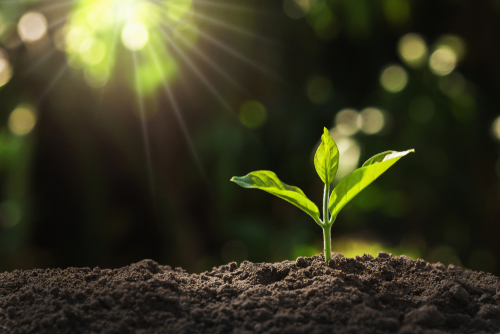 Maine is one of the states at the forefront of the growth of biofuels, and Mainers will benefit with jobs as well as cleaner-burning home heating fuels like the Bioheat® fuel.

A great example is Bangor-based Biofine Developments Northeast Inc., which is expected to locate its new multiphase biofuels refinery at a former mill site in Lincoln. The facility should be operational in 2023 and it’s predicted to add 200 full-time jobs.

Biofine will partner with Sprague Resources LP, of Portsmouth, N.H., one of the largest distributors of Bioheat fuel, a mix of traditional heating oil and biofuel.

Biofine will use its technology to convert woody fiber waste from lumber and paper mills into ethyl levulinate, which the company has branded EL100. The goal is to convert 100 tons of wood waste per day, which will result in an estimated three million gallons of ultra-clean heating oil each year.

The company reports that EL100 emits zero greenhouse gas emissions and, like Bioheat fuel, it can be used safely with current home heating oil systems.

This is the latest example of the quest to find more eco-friendly renewable liquid fuels. The continued growth of Bioheat fuel already results in a significant reduction of greenhouse gas emissions!

Advanced heating fuels like Bioheat fuel combine ultra-low-sulfur heating oil and biodiesel, composed of organic products like used cooking oil, tallow, fats and wood waste. Produced in the United States, it is one of the cleanest-burning energy sources.

Biofuel, also known as biodiesel, is a gallon-for-gallon substitute for petroleum-based fuels. Widespread regional use of Bioheat fuel annually prevents more than 1.5 million tons of carbon dioxide emissions, the equivalent of removing 320,000 vehicles from the road.

Plus, homes that heat with energy-efficient Bioheat fuel use less energy overall. Right now, and in the years ahead, you should feel great about heating your Maine home with renewable heating oil!

You can read more about Bioheat fuel here.