Home » About Us » Blog » What Is Renewable Propane?

What Is Renewable Propane?

The Fuel of the Future with a Small Carbon Impact 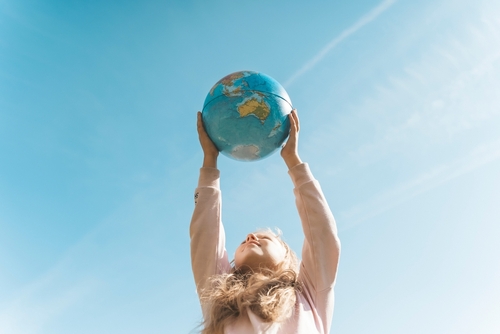 This method of producing propane is as safe, cost-effective, and dependable as that for propane generated from natural gas. And when compared to electricity, renewable propane has a considerably smaller carbon footprint. It can also reduce our reliance on aging, poorly maintained, fragile electric utility infrastructures.

That’s a lot of waste being put to good use!

Homes and businesses all over the U.S. will eventually be able to easily use renewable propane. Since it is molecularly identical to propane, there will be no need to replace or alter existing propane appliances and equipment. As the usage of renewable propane increases, it will reduce our greenhouse gas emissions nationwide, helping fight the devastating effects of climate change.

Renewable propane can also be blended with propane and utilized in existing propane-powered equipment and vehicles, as well as cars powered by propane autogas. This will reduce air pollution and diesel particulate matter substantially. Cleaner burning renewable propane can also help engines and equipment to run more effectively, resulting in longer life with less upkeep and fewer repairs.
Businesses may benefit from tax credits at both the federal and state levels.

Renewable propane gas will allow propane providers in Maine a greater opportunity to be involved in residential, commercial and government projects that require energy sources to be zero-carbon or as close as possible when it comes to emissions, meaning more opportunities and income for locally-owned businesses.

Ultimately, renewable propane can be a part of making the quality of life better here and elsewhere, with reduced emissions, a cleaner environment and forward-thinking applications that will pave the path to ultra-modern development.