We’re approaching the future of heating oil in Maine 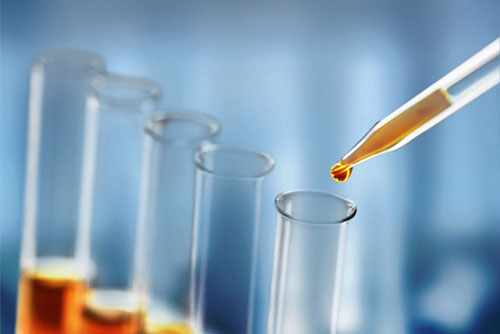 In recent years, the oilheat industry has upped its commitment to protecting the environment while continuing to keep heating oil convenient, cost effective and safe for its consumers. This commitment includes the support of decarbonization and achieving net-zero carbon dioxide emissions for heating oil by 2050. Simply put, by 2050, oilheat will have a carbon footprint of zero.

Years ago, a commitment like this would have seemed unrealistic, but as an industry, we are in fact well on our way to achieving this momentous goal. Read on to learn what Bioheat fuel and EL 100 are all about.

What is Bioheat fuel?

Bioheat fuel is the heating oil industry’s official registered name for the fuel that consists of a blend of ultra-low-sulfur heating oil and renewable biodiesel, which is made from organic and recycled products. These products can include soybean oil, used cooking oils, inedible corn oil, canola, tallow, fats and algae.

Produced in the United States, Bioheat fuel supports local farms, local industries and the economies of the states where it’s used, including Maine. As one of the most clean-burning fuels on the market, Bioheat fuel is, in fact, the most refined grade of heating oil you can buy.

A Look at Biodiesel Production

Biodiesel is produced in a chemical process called transesterification. Methanol is reacted with the fat or vegetable oil feedstock to create gylcerin in biodiesel. The glycerin is sold for use in the manufacture of soaps and other household products.

The remaining, purified methyl esters are in fact biodiesel. Independent production facilities across the nation are capable of producing more than 3 billion gallons of biodiesel a year, using a variety of feedstocks.

A few key developments have helped put Bioheat fuel on the map, and companies across the state—and the country—are transitioning to higher levels of Bioheat fuel every day.

In the coming years, we look forward to the wide-scale use of EL 100, and the positive impact it will have on both the heating oil and lumber industries in Maine. Currently in development at Biofine Developments of Northeast Inc., EL 100 is short for ethyl levulinate. It is a new biofuel that’s made by processing woody fiber waste that comes out of lumber and paper mills. Emissions-free and safe to use with current home heating oil systems, EL 100 is expected to be in active production and use by 2023. Learn more about EL 100 here.

Learn more about Bioheat fuel and what it means to be on the Road to Carbon Neutral at MyBioheat.com. You can also learn more from your local oilheat dealer.